Why is Tihar (Festival of Lights ) celebrated?

Teacher: Why is Tihar (Festival of Lights ) celebrated?
.
Student: Once a dude named Ram (God in Hindu Mythology ) had a big kingdom & people liked him but his step-mom was kinda bitch & she forced her hubby to send Ram to the jungle.

As he was going for 14 yrs so his wife and bro got along.
But dude forest was real scary shit. Was full of devils and shit like that, but this dude killed them with arrows.

Then some bad gangster – Ravan (Devil in Hindu Mythology) picked up his babe “Sita”. This Dude and his bro got pissed off. So they got an army of monkeys – Attacked them, got the babe and returned home.

People thought they deserved a heavy welcome. They had no bars or clubs or smoke stuff for the party.
So they lit lamps and this is how it all started. 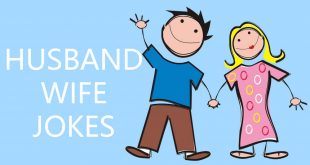 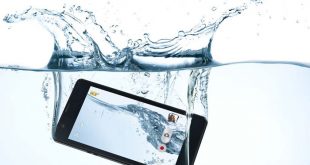